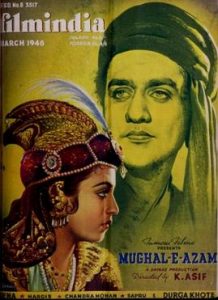 The Bengali film weekly ‘Bijoli’ (1920) was one of the earliest known film magazines in India. In 1924, J.K.Dwivedi 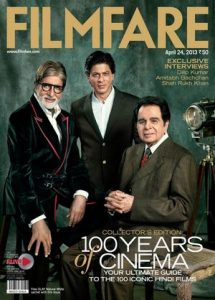 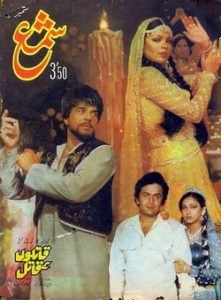 In 1951, the Indian Express Group launched its film-based weekly newspaper ‘Screen’. The fortnightly journal ‘Filmfare’ was launched in 1952. The main Hindi film trade paper, ‘Trade Guide’ edited by B.K.Adarsh, was started in 1954. Another Hindi journal ‘Film Sangeet’ was started in 1956. The ‘Indian Film Quarterly’ was started in 1957 by Chindananda Das Gupta, Satyajit Ray, Mrinal Sen and others. In 1959 the film periodicals like ‘Shama’ (Urdu), ‘Sushma’ (Hindi) and ‘Rasarang’ (Marathi) were launched. In 1960, the weekly tabloid ‘Movieland’ was launched in Madras. In 1962 the Federation of Film Societies of India launched their journal ‘Indian Film Culture’ at Calcutta.

The Tamil film journal ‘Bommai’, edited by B.Viswanatha Reddy, was started in 1966. The English monthly ‘Stardust’ was launched in 1970, which soon revolutionized the concept of film magazines. The Bengali film fortnightly ‘Anandalok’ started in 1975. The owners of ‘Mathrubhoomi’ started the Malayalam film journal ‘Chitrabhoomi’ in 1978.