The Directorate of Film Festivals was set up in 1973 with the objectives of promoting good Indian cinema within and outside the country, providing international exposure to Indian films, organising national and international film festivals in India, arranging film weeks in India and abroad and participating in international film festivals. Its activities include organising International Film Festival of India (IFFI), the National Film Awards and Festival (NFF), other film programmes and printing collections and documentation. It is headed by a Director, while its functioning is supervised by an Advisory Committee. 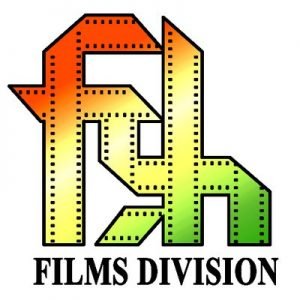 Started in 1948, Films Division is a central film-producing organisation of the Government of India having headquarters at Mumbai. Its prime responsibilities include production and distribution of short and documentary films and news magazines for publicity of government’s programmes. It has centres in Bengaluru and Kolkata. The Division produces news magazines and documentaries from Mumbai, films on family welfare and defence from New Delhi and features from the regional centres at Bengaluru and Kolkata. The Division caters to nearly 13000 cinema theatres all over the country and to the non-theatrical circuits like units of the Directorate of Field Publicity, mobile units of the State Governments, Doordarshan, and field units of the Department of Family Welfare, educational institutions and voluntary organizations.

Film and Television Institute of India: 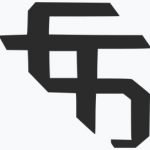 The Film and Television Institute of India (FTII) was established in 1960 in Pune. It is a member of the International Liaison Centre of Schools of Cinema and Television (CILCET). FTII is primarily involved in imparting organised technical training in the art of film-making. The institution was instrumental in churning out hundreds of successful directors, actors, cameramen and technicians. The training needs of production and technical staff of Doordarshan are catered to by the Television wing of the institute. It also conducts short-term TV orientation courses for officers of the Indian Information Service (IIS) and the students of the film department. Renowned director Saeed Akhtar Mirza is its current President. 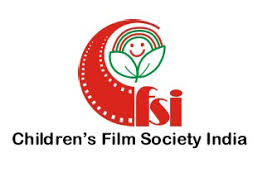 The National Centre of Films for Children and Young People (NCYP), earlier known as the Children’s Film Society (CFS), was set up in 1955 as an autonomous body, the NCYP functions under the Ministry of Information and Broadcasting, with Pandit H.N.Kunzru as its founder-chairman. Its objectives are to advance education and culture through the medium of cinema, especially among children and the youth; to provide healthy entertainment to the young, thereby providing an alternate to commercial cinema; to assist in developing an appreciation for films and to undertake and coordinate the production of films for exhibition and distribution especially suited for children and youth in India and abroad. The International Children’s Film Festival is organised every alternate year by NCYP. It produced films like ‘Jaldeep’ (1956), ‘Ganga Bhavani’, ‘Rikki Tikki Tavi’, ‘Anmol Tasveer’, ‘Dak Ghar’ and ‘Kala Parvat’. Nandita Das is the Chairperson of the NCYP. 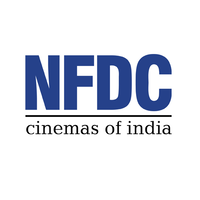 The National Film Development Corporation (NFDC), which was formerly known as Film Finance Corporation, was set up in 1980. The objectives of the NFDC are to plan, promote and organize an integrated and professional development of the Indian Film Industry and to encourage excellence in cinema. NFDC produces and finances films and has also initiated a Theatre Financing scheme in 1979. It has co-produced over 300 movies in various languages including Kumar Shahani’s ‘Kaasba’, Mira Nair’s ‘Salam Bombay’, Ketan Mehta’s ‘Mirch Masala’, Kalpana Lajmi’s ‘Rudaali’ and GV Iyer’s ‘Adi Sankaracharya’. NFDC was associated with the making of Richard Attenborough’s film ‘Gandhi’ and it provided finance for Satyajit Ray’s film ‘Ghare Baire’.

It is the single largest exporter of Indian feature films and also markets films of private producers internationally on commission basis. It also imports good commercial films and distributes them in India. It rents out equipment like video, 16 mm camera, 35 mm cameras and other cinematic equipment and provides technical services like telecine, video duplication, editing and nonlinear editing Beta AB roll, etc. NFDC has set up a dedicated computer graphics and special effects production facility called ‘Maya-the Magic Shop’. It has also set up an anti-piracy body, ‘Indian Federation against Copyright Theft’ (INFACT), in collaboration with the Indian film industry to fight video piracy. In 1992, the NFDC set-up a trust called the Cine Artistes Welfare Fund of India (CAWFI), which extends financial assistance to needy cine artistes of yesteryears. Manmohan Shetty is the current chairman of NFDC. 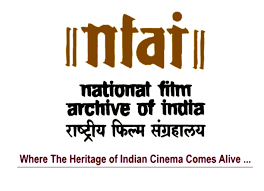 The National Film Archive of India (NFAI), which was established in February 1964, is acknowledged as one of the major film archives in Asia having a collection of over 15,000 films. Its primary objectives are tracing, acquiring, preserving and restoring the rich heritage of the Indian cinema and the best of international cinema. It has played a pioneering role in the preservation of films, audio-video material, documentation, research and dissemination of the culture of films in India. It serves as the main repository for Indian and foreign research workers for viewing film classics for the purpose of research. Its Archives Distribution Library caters to over 300 Film Societies and Film Study Groups in educational institutions in the country. Since May 1969, NFAI is a member of the International Federation of Film Archives, which enables it to receive expert opinions and documentation, bibliographies and material on preservation techniques and to exchange rare films with other such archives under the archival exchange programme. It loans 16 mm films, both Indian and foreign, to film societies and others for non-commercial study screenings. NFAI conducts an Annual Film Appreciation Course in collaboration with FTII. With its headquarters at Pune, NFAI has at present three regional offices at Bengaluru, Kolkata and Thiruvananthapuram. 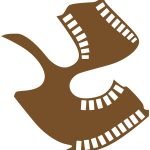 The Satyajit Ray Film and Television Institute (SRFTI), Kolkata, was set up in 1995 as an autonomous academic institution under the Ministry of Information and Broadcasting to provide the latest education and technological experience in the art and technique of film making. It offers a Diploma course in film direction, editing, photography and sound recording. The SRFTI is run by a Society, which is constituted by the Government of India.